Ethanol also called ETOH, medical abbreviation or chemical name for one of the most common use substance globally is what we will be discussing in this short article.

But the truth is that if you are a layman; if you are not a chemist, a nurse or have no medical background, there is a great probability that you have no idea what ETOH is, and therefore you might be wondering about what exactly it’s. So let’s begin with what EtOH means.

Medically,  EtOH stands for ethanol, the fundamental or primary or basic ingredient in alcoholic products such as beverages that causes intoxication. EtOH, also known as Ethanol is said to be the other name for the or consumable alcohol that is being consumed on daily basis because it’s the only form of alcohol that is consumable.

Alcohol is one of the oldest substance that history has recorded to have many different medicinal properties. Even in the twenty-first century EtOH or alcohol, in different forms and concentrations are used in medicine as an antidote, a disinfectant, a mouthwash etc.

Numerous studies have revealed that people frequently consumed the right amount of EtOH that their body need is less luckily to suffer diseases such as cardiovascular diseases including some type of cancer and diabetes.

To add to that, during preoperative procedures, nurses used EtOH as antiseptic solution for disinfecting or cleaning up the skin at and around the operation site. Nurses and other healthcare providers also use EtOH for rubbing of the hand.

Think of hand hygiene all over the world in the ongoing Coronavirus pandemic, what comes to mind? Hand sanitizers, right? Very high quality sanitizer contains about 80% to 90% of EtOH. This make EtOH a great disinfectant at home, schools, work places and most especially at hospitals.

However, it is important – alcohol is a drink that contains zero-calorie. This means that it has absolutely no nutritional values that the body system can benefit from.

It’s paramount that the only benefit you can get from the consumption of alcohol is its influence or impact on the consumer’s neural processes within the gut wall, increasing appetite. It also influences the brain by reducing inhibitions and coordinating neuro-muscles.

To cover themselves, the consumers of Etoh describe the consumption of alcohol as a creative play, hence,  referring to the acts as a lifestyle status. Some even call it social drinking.

Etoh abuse or high consumption of alcohol cause effects such as pot bell, nausea etc. Besides, at a point where the body starts rejecting the intake of EtOH, this may lead to complications like obesity.

The history of EtOH abuse or excess alcohol consumption record that over 2.8 million premature death occurs on yearly basis due to alcohol abuse.

Etoh abuse does not only leads to a large number of death, but also leads increase road accident and criminal activities.

Please remember that smoking also started as a mark of social status where gratifications of feeling high was selling well ignorant of the silent damage each stick has done that necessarily cumulates to form one or many diseases over time.

Hope you get your answer right to prolong your health-span and reduce the disease-span.

EtOH In The Body

Naturally, everyone has a percentage of Etoh in the body. This is called Blood alcohol content (BAC). This percentage or concentration of Etoh  in the body is a calculated or determine by the amount of EtOH or ethanol circulating in the bloodstream.

The unit of expression is the weight (milligrams) per volume (millilitres) which usually written as a percentage.

The content of alcohol in the helps medical officers determine the level of intoxication. Apart from determining the concentration of Alcohol in the body through testing of blood,  EtOH level in the body can also be determined by testing the urine or conducting a test called breath tests.

The toxicity of alcohol in the body depends on how tolerant the individual is to alcohol.

Bear in mind that EtOH or Ethanol alcohol is a very strong depressant that can greatly damage your brain and the whole central nervous system. Excess consumption or abuse will therefore lead to heart problems, brain problems. Your pancreas and the whole system may be affected, making you susceptible to conditions such as tuberculosis and other chronic pulmonary disease.

Also, beware that, the intake of EtOH in a small amount can cause your muscles to relax, it can also alter your coordination including judgement.

Pay attention to the percentage of alcohol in whatever you are consuming, especially alcohol drinks or products. If you have been consuming alcohol, do well to practice spacing; do not take it frequently because all these are factors that influence Blood Alcohol Content or the concentration of alcohol in the body.

Continuous intake of a large quantity of Ethanol alcohol will definitely result in addiction and alcohol poisoning. So, play safe and stay safe because life has only one side. 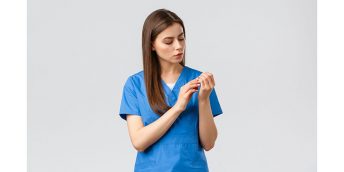 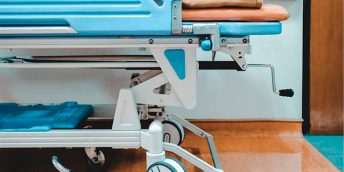 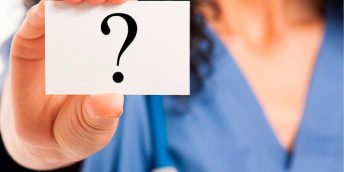 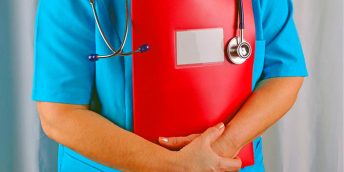 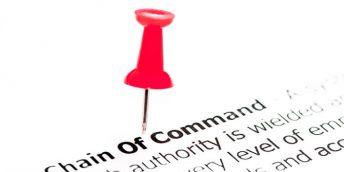 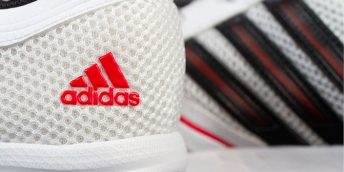